A friend of mine came over the other day to discuss a few chapters of a book we’ve been reading together. I’m not sure exactly how or why our conversation happened but it came to my attention that I needed to clear up a few things. My sweet friend was under the impression that I was doing all of these amazing things in my life like taking awesome field trips with my kids and making soap and who knows what else. She was under the impression that my life was a fairy tale and I had it all together or something hilarious like that. 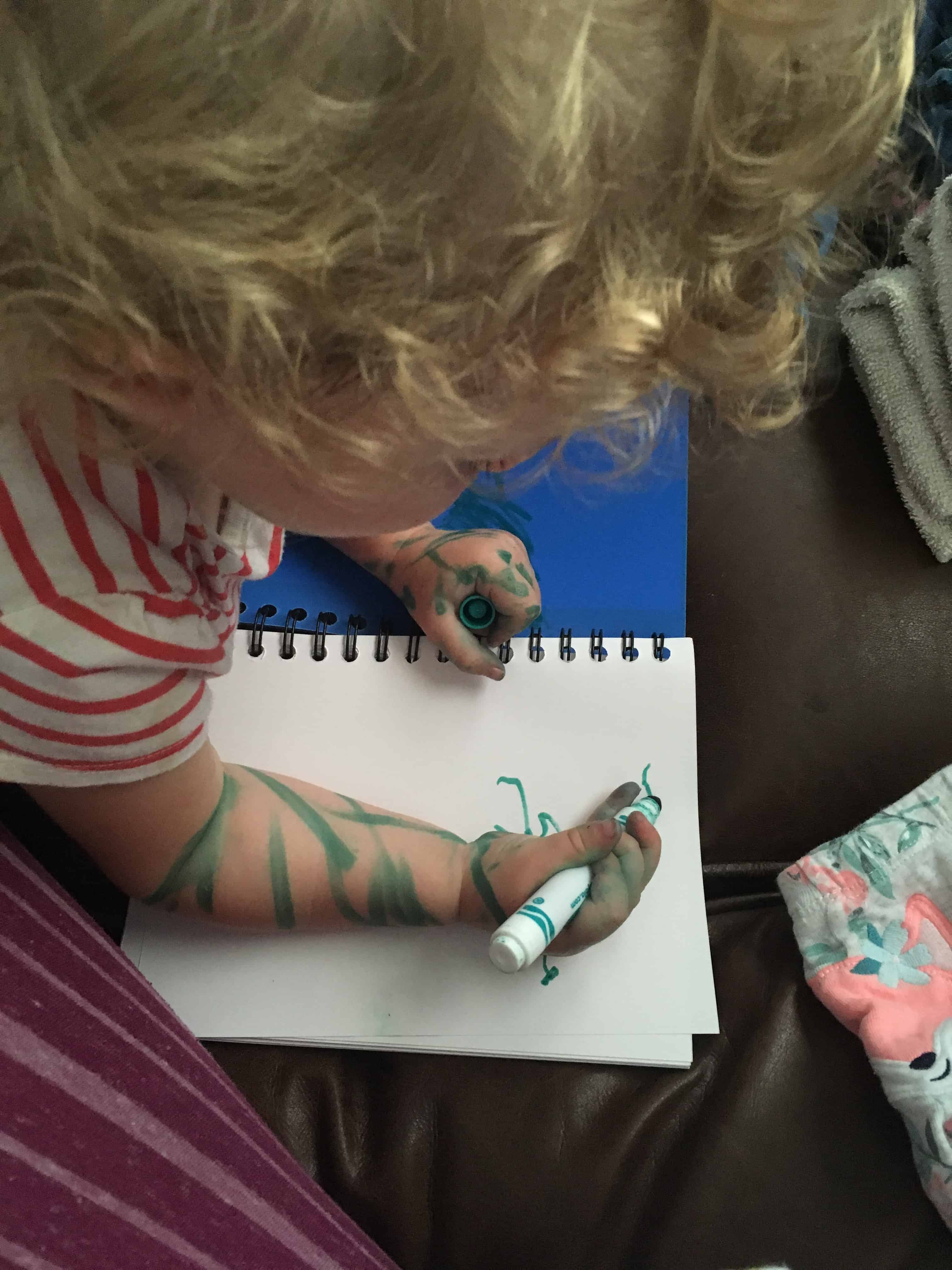 She saw my post about taking my kids to see that old house and somehow that looked like a field trip of a historical tour of the town when in reality it was one of the first times I’d been out of my house since Tupelo was born and my mom was in town and helped me with everything. The old house was literally 2 blocks from the market so we walked over and looked around for 15 minutes. No biggie.

As far as being a soap maker. That’s hilarious. I’ve made 3 batches of soap. One was yesterday and it’s orange because of the unrefined (sustainably sourced) palm oil that I used to attempt to discover a recipe that makes a basic bar that I can be proud to put my stamp on. Frankly, the first two batches work but aren’t exactly trunk show worthy and I sort of prefer ivory soap over them at this point. After mistaking rendered chicken fat for beef tallow I was a little shy to try any more for a while. But, I ordered another mold and got to work yesterday on a new trial recipe and I’m already certain that it’s not the one. The point is that I’m not a soap maker even if I posted a few photos of some soap that I made a few months ago. 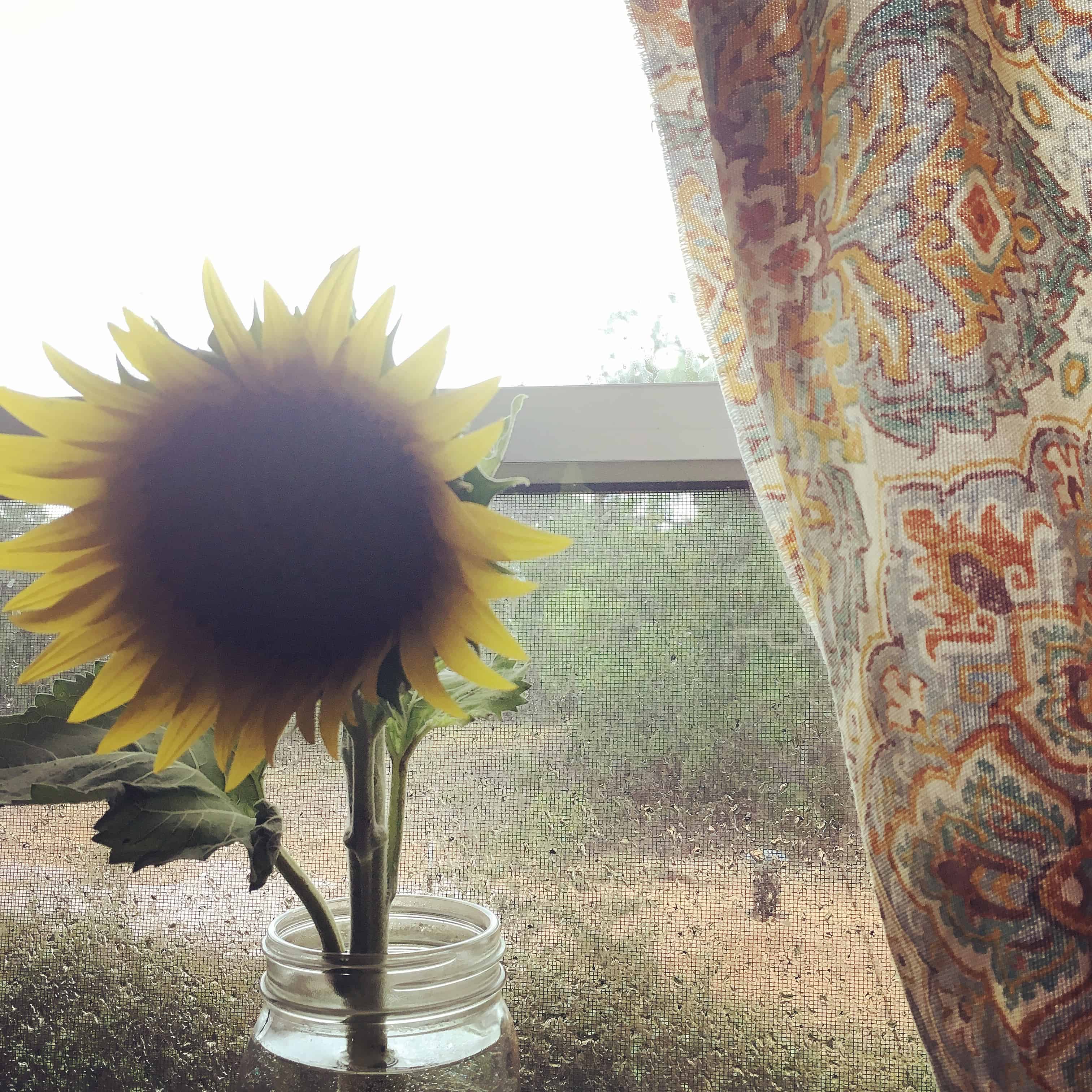 I made some kombucha yesterday. The last batch had zero fizz. Zero. Before that batch I hadn’t made any in over a year. However, I was inspired by some refreshment I enjoyed at another friend’s house during a walk I took a few weeks ago (the only walk I’ve been on in weeks) and my friend (the same one who came over for ‘mom club’) gave me a scoby hotel so I needed to make some kombucha. I haven’t posted any photos lest anyone think that I’m super woman who takes her kids on field trips twice a day while letting her homemade soap cure on fancy shelves as she sips organic kombucha and listens to her kids recite the Declaration of Independence. 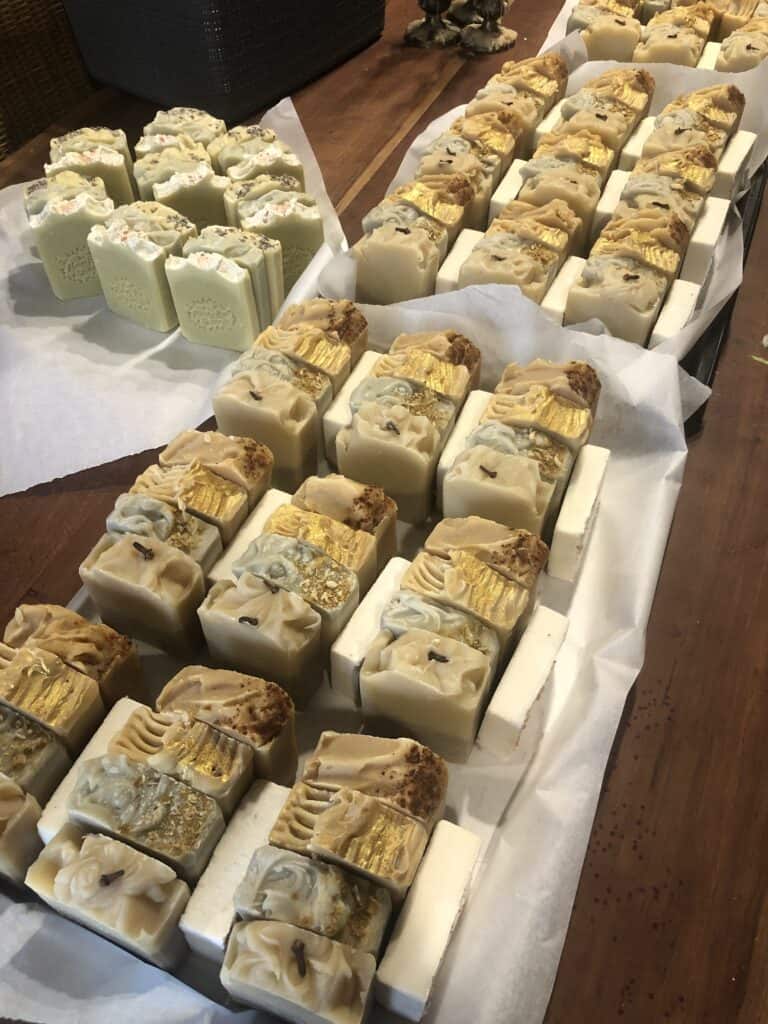 All of the soapcription boxes should be at their destinations by now and I am thrilled to share what these boxes entail. The September collection had some delicious herbal and floral inspiration and I think these wintry months called for more warmth and spice to be captured. I created the first bars for this collection… 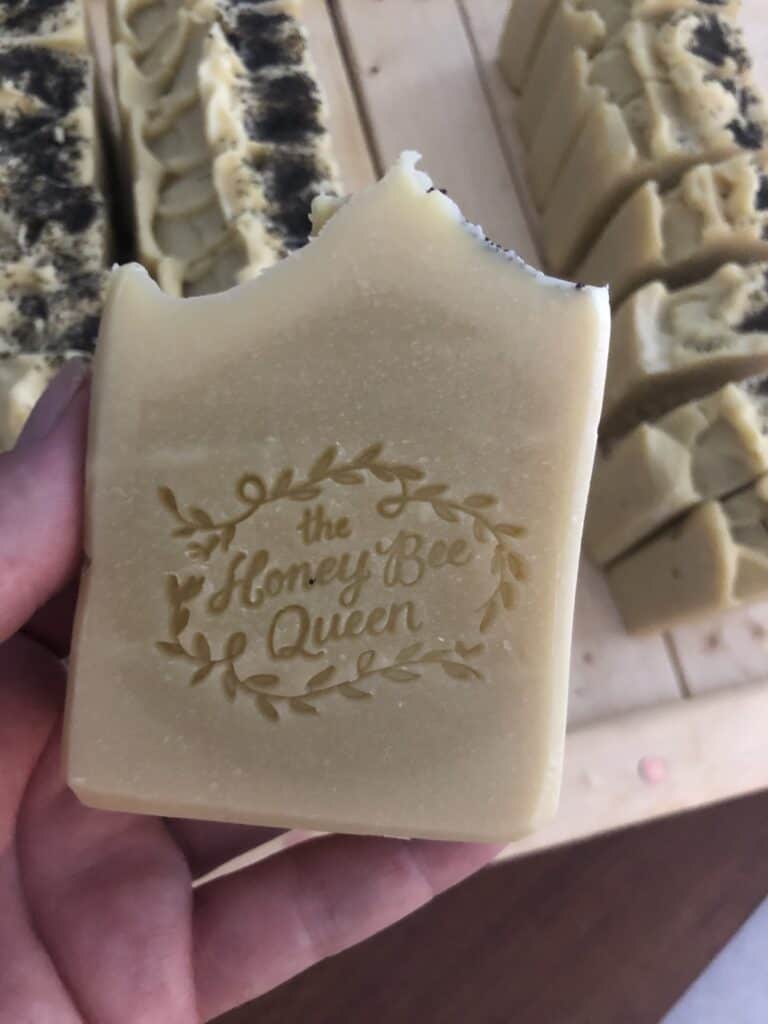 My own mother bought a soapscription. I currently know every single person that has supported our tiny business/hobby but, the most humbling new soapscriber that we received was my mom. My mom that demonstrated to me a strong work ethic and always kept steady work to keep food on the table. The trade off being…

We’re working hard to get this family life back in rhythm. It’s been our groove for the last 6ish years to continually adjust our ways as we add new little people to our brood. We love it and it’s the hardest thing we’ve ever done. Andy and I knew we wanted children and that we…

Little middle child whom we affectionately refer to as Pinecone here on the blog turned 3 this week. While Andy and I were talking about how we can best celebrate this charming fellow, we decided that he needed a party and it needed to only include those people to which  he feels comfortable giving a… 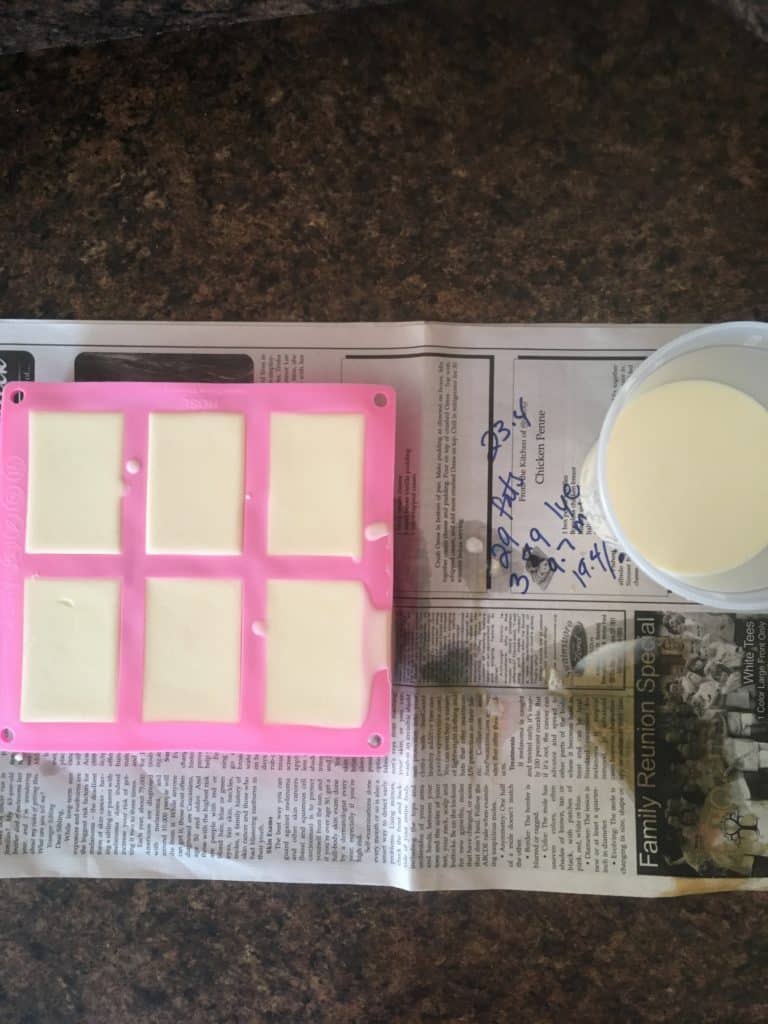 Years ago, when Andy and I first met he asked me if I wanted to see his soap. This was after he showed me his bee hives, garden and chicken coop. I’m sure I answered something like, ‘Really? You make soap? That’s so cool, I’ve always wanted to make soap. That’s really fascinating. Of course…

I’ve been thinking a lot lately about what my social media accounts might look like to an outsider and if they are a true reflection of my real life. Do they portray the truth? I don’t mean all of the nitty gritty going on every single day or even the deepest depths of my heart…