He was covered in poo and hay and his mama was going a bit crazy. Perhaps she knew there was nothing she could do for him or perhaps we are giving her too much credit. Either way, he was found and then ‘operation save the baby goat’ was formed. One of triplets, he didn’t have a chance. Weighing 1 pound after a few syringes full of colostrum were administered, he couldn’t stand up and was quite bluntly: a runt. His eyes were cloudy, he didn’t make much noise, if any and there wasn’t a lot of hope, but just enough for us to give him a chance.

We don’t always give them a chance. They aren’t always discovered on time or sometimes there just isn’t time or resources to help. This little guy has been good for all of us. Squeezing in feedings and towel changes as he soils the bed in his (our only) laundry basket and just loving him has been quite the ordeal over here.

Sure, we’ve had baby goats in our house before and a rejected calf and weak chickens and ducklings, and who knows what else, but it’s been a few months and I guess every few months or years it’s good to save a little life that would otherwise die. Or at least try to save a little life. It sort of lifts the morale around these parts, because loss and death are inevitable when dealing with life. At least here and now. So, when a little runt of a goat appears and is desperate to live, we are so thankful to be part of it.

We live on 1100 acres in the heart of Georgia. 1100 acres! That’s a lot. That’s a lot of land. Land with pastures, ponds, woods and a river. We are on a mile of the Ohoopee River. A mile! It’s surreal. Really. We are caretakers of all of this space and loads of animals. There… 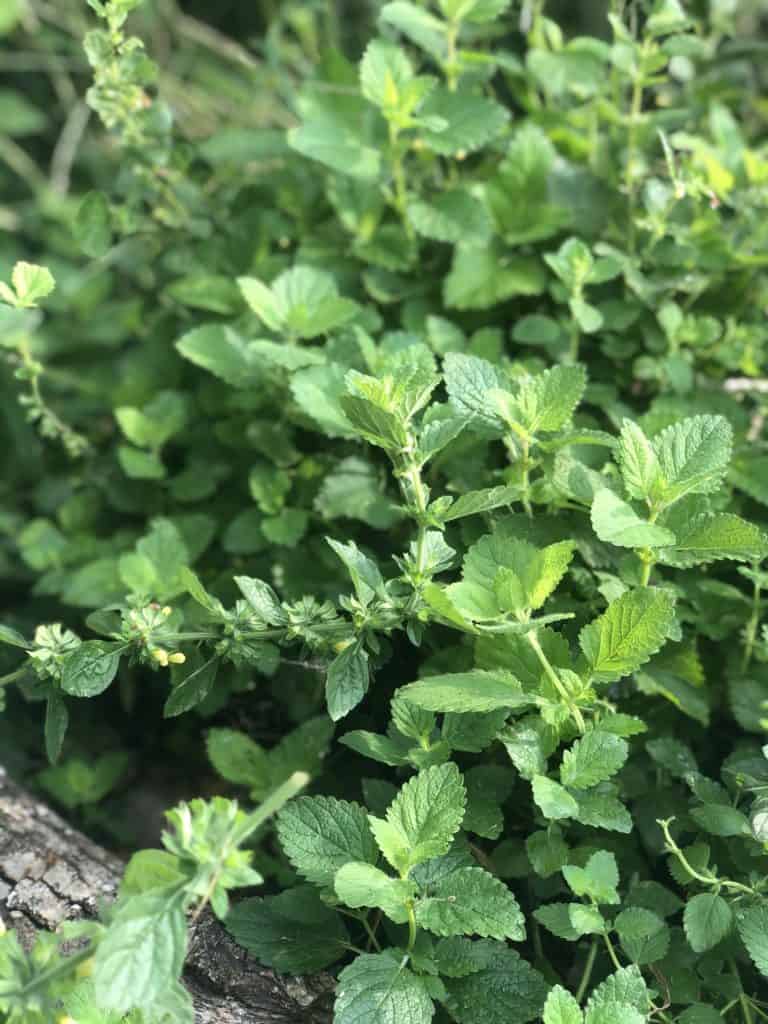 I’ve got two herbs that I hope to always grow. Whether in planters or in the ground, no matter the season of life or where we live, these two little plants bring so much joy. One is lemon balm which is just my all time favorite. Grabbing a handful and inhaling the sweet aroma is…

Andy checked our beehives on the Ogeechee River  earlier this week. He came home and handed me a super box full of 8 frames of freshly capped honeycomb. What to do with it all? I immediately pictured cheese and olives and the gorgeous comb on a platter. Surely some fancy restaurant or boutique has a better…

There is this gorgeous restaurant with really great food just down the road from us. It’s half an hour down the road and I drive by hay fields and cotton fields and cow pastures to get there. I drive down rural highways and arrive at this historic downtown corner of Lyons, Ga and am immersed…

At 10 months old, our sweet Buttercup has a bit of hair on top of that precious head of hers. Yesterday it looked a bit like a dorsal fin. Everything about her is precious. I don’t feel too guilty sharing it with you either, since this isn’t our Urbanna Farm business blog and it’s not… 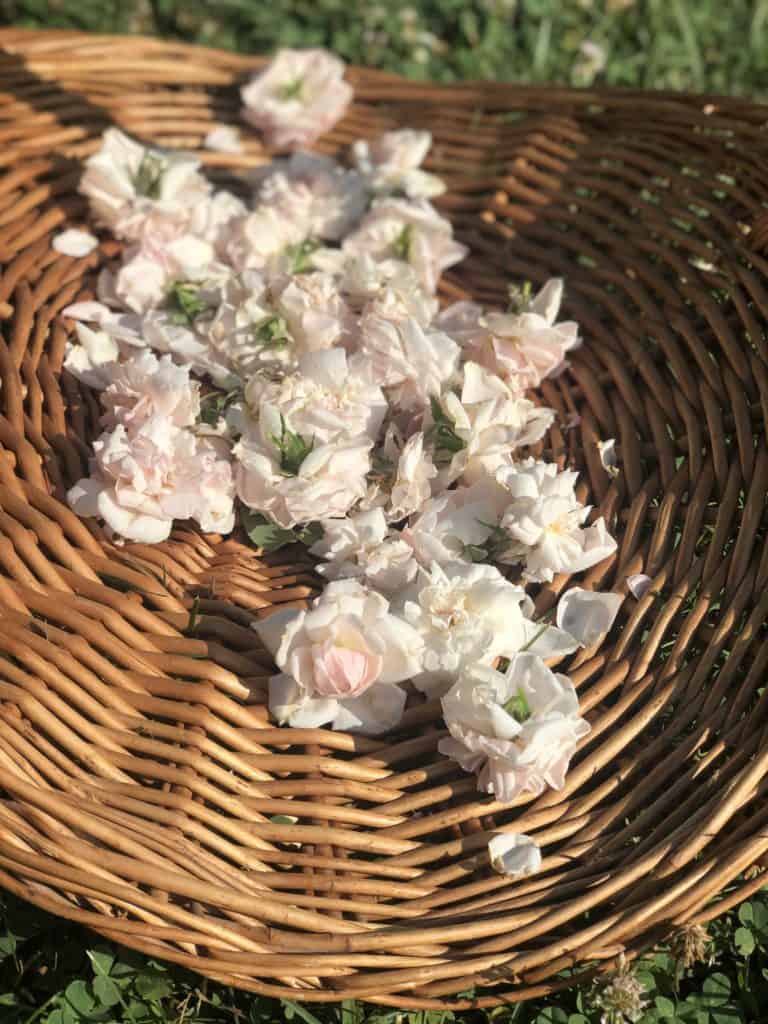 Our tech gladiator has created a professional space to purchase our products. It’s a shop! We have a shop! Nevermind that I’m working from our ‘library/playroom’ with my phone as a personal hotspot because we don’t have wifi at our place. Nevermind that the soap rack is in our dining room, because our table is…