Andy’s been a beekeeper longer than I’ve known him. He’s been building up his honey market for the last 9 years and together  we have acquired a spectacular regular customer base for the liquid gold that our bees produce. In fact, he’s harvesting Tupelo this week and he said it is GOOD with a whole lotta Tupelo, whereas last year was a yummy mix of Tupelo with a splash of Gallberry. Since the stuff is gold, it’s afforded us the opportunity to barter with friends and associates for goods and services and we’ve loved being able trade all sorts of things.

I say Fair Trade although we might have gotten the better end of the bargain on some of this stuff, but bartering has become sort of a way of life. At least it’s more normal to us now than it was when we entered our initial trade agreement. I remember that trade pretty clearly, because it involved a gallon of honey and a little cash for our first heritage sow, who was an Ossabaw Island pig named Sassafras.

Since that initial trade, we’ve bartered for everything from doula services to coffee mugs. Even my blog logo was traded for some of our honey and homegrown food. Our CPA traded us firewood for his services and a local jewelry maker recently traded me a gorgeous copper strand/beaded necklace for some raw honey.

We’ve also traded lots of labor for goods, because more often than not we have goods and not cash money on hand. Quite frankly, if we weren’t beekeepers and farmers and growers then we probably wouldn’t want to or be able to fork out the dough for the high quality/organically grown goods that we can produce. What I mean is, if we didn’t grow it ourselves, we probably couldn’t afford it. At least, not on a farmers income… Or a bakers for that matter. We’ve tried. Nonetheless, we are able to eat like kings and queens and barter for some pretty spectacular goods in the meantime.

Sometimes it’s easier to barter than pay cash and there is something kind of amazing about avoiding a cash exchange. If you haven’t done it, let us know what you’ve got. Maybe we can make a trade! Or come to the sweet farmers market at the crossroads of Swainsboro and meet the local artists and farmers and join the club.

I’ve been thinking a lot lately about what my social media accounts might look like to an outsider and if they are a true reflection of my real life. Do they portray the truth? I don’t mean all of the nitty gritty going on every single day or even the deepest depths of my heart…

Did I already share that we’re expecting a new little honey bee to join our crew? Well, we are thrilled and finally over the first trimester woes of nausea, exhaustion, queasy goodness that always accompanies my baby’s earliest weeks of development. I’m thankful for each season and this last one has been a doozy. We… 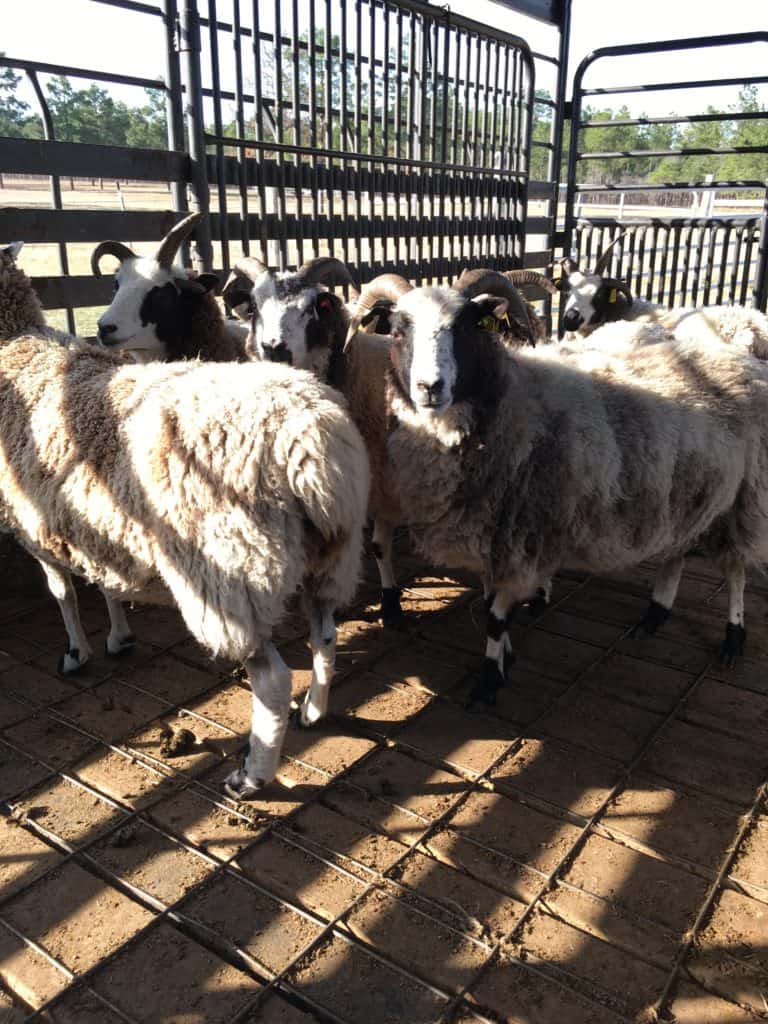 The shearer came, she saw and she absolutely conquered. Since this is our first experience with wool sheep and we had zero point of reference for what to expect from a shearer, with the exception of our personal experience ‘shearing’ two of the ewes when they arrived on the farm, I must say that I…

A brand new Charolais heifer calf was born just a few hours ago. Andy called me because he needed some help opening some gates while he carried the calf to an adjacent pasture that all of the mamas and babies are on with Frank, the bull. I haven’t moved our minivan since my dentist appointment…

Every winter Andy takes inventory of our unoccupied beehive boxes and frames and repairs, cleans and assembles them to prepare for the Spring honey flow. Some frames need to have propolis scraped off or wax moths parts removed (we don’t fumigate and they don’t survive in empty boxes) or boxes just need a good dusting. I…